Andy Rice gets valuable tips from Volvo Ocean Race skipper Chris Nicholson on how to nurse your yacht through challenging weather. CHRIS NICHOLSON is a veteran of all six editions of the Volvo Ocean Race going back to 2001. Originally an 18ft skiff world champion and three-time 49er World Champion, the two-time Olympian was one of the best boathandlers in the business. The Australian transferred his small-boat sixth sense for high-speed driving into the offshore world and has been in demand ever since.

To win, first you have to finish. Chris Nicholson needs no introduction to that old chestnut, having found himself in numerous hazardous situations in different parts of the world’s fierce oceans. In the 2005/06 Volvo Ocean Race, his Volvo Ocean 70 Movistar disappeared beneath him altogether when the boat sunk in the Atlantic. It’s worth noting that many of the most successful helmsmen in the Volvo Ocean Race have come from a skiff racing background including Rob Greenhalgh, Ian Walker and the Spanish 49er gold medallists Iker Martinez and Xabi Fernandez. Chris talks about the best helmsmen as not just being the fastest but also the most sympathetic to nursing the boat safely through heinous, potentially boatbreaking conditions, and that’s where those skiff skills can come into play. You don’t have to travel that far either, to encounter some of the world’s worst conditions. Most of us will never experience sailing in the Southern Ocean but Chris says if it’s a choice between the world’s most infamous ocean or the Bay of Biscay, “Give me the Southern Ocean any day over the Bay of Certain Death,” as Chris and others in the professional trade like to call it. Should you find yourself sailing into the Bay of Biscay, first make sure you’ve read Chris’s best five tips for ‘backing off’.

Before you head out on a big race or get into any situation where you’re likely to push the boat hard in big conditions, you've got to have a really good understanding about the boat, the rig, the sails, everything. You need to understand the engineering of the boat and its working loads. I’m a big fan of using load cells to help with that process, and that technology is becoming increasingly affordable. Beyond that, you're always checking the rig, checking everything on board. Constantly. But the problem is that most damage occurs when you get a spike loading, and the effects of those are very hard to predict. So you need to work well inside the maximum break loads of all the equipment.

Whenever there's any current thrown into the mix, your threat radar should be on high alert because the sea state is capable of kicking up really quickly and with very little warning. I remember going into the Agulhas Current off South Africa and we're running quite fast with a fractional kite up. We knew there was going to be some current against wind, but it just picked up the sea state so quickly, with really short, sharp waves. We did a huge nosedive at the bottom of one of the waves and blew the kite out as it exploded under the water pressure. Our navigator Capey [Andrew Cape] told me we went up the back of the wave at 23 degrees of angle and then we went down the front face of the wave at 26 degrees. So it’s not surprising there was some breakage. If you know you’re going to be heading into a wind v current scenario, batten down the hatches and be prepared for the worst.

That's a taster of what Chris had to say. Go here for the rest of the article... 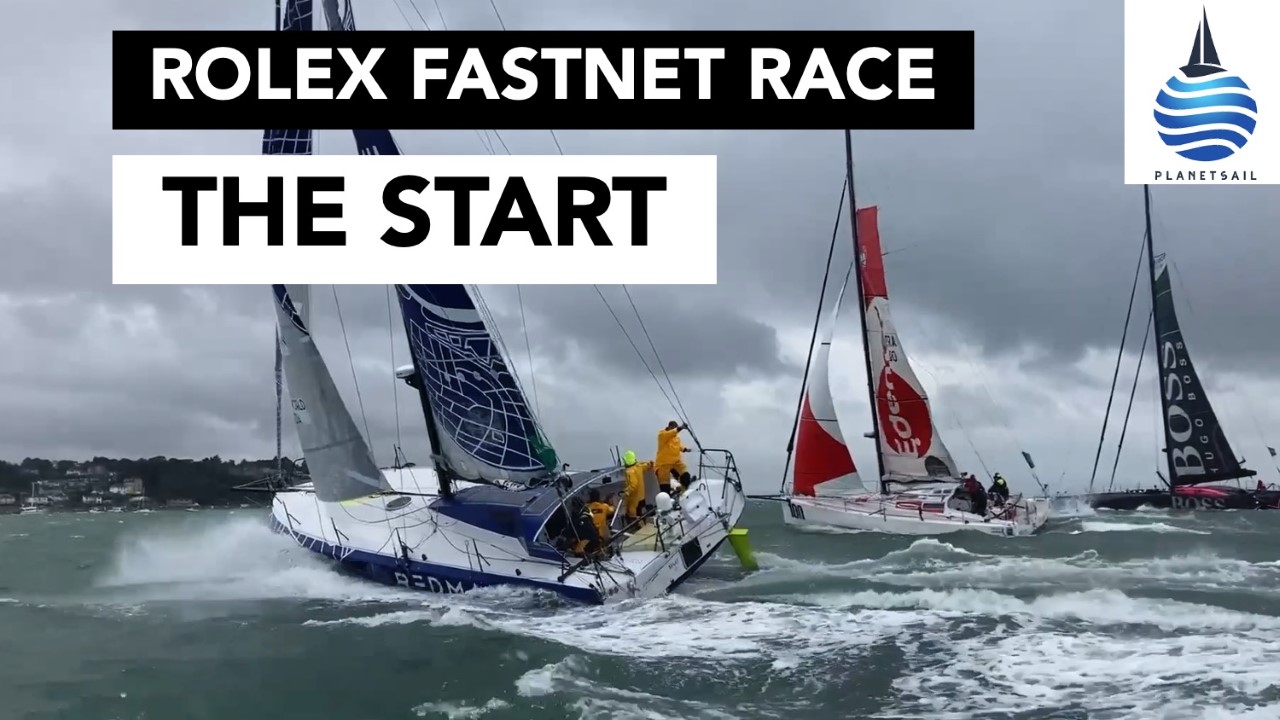 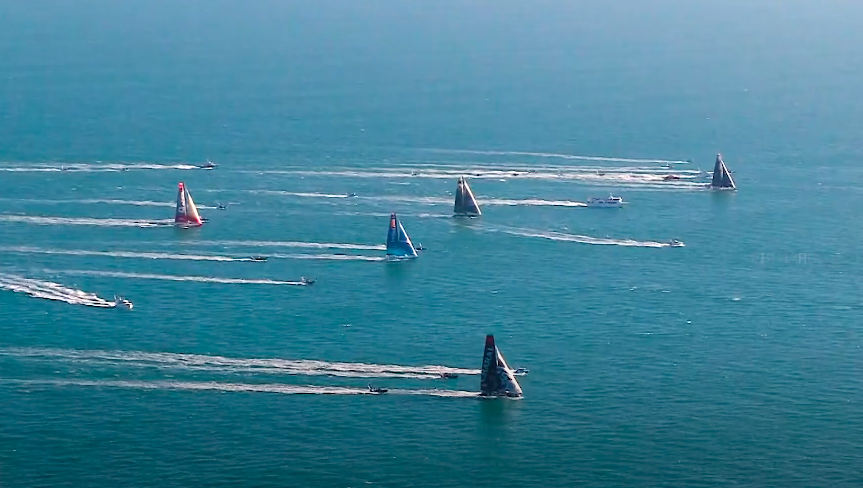 Pip Hare shares her highs and lows with Louay Habib after her Vendée Globe success! 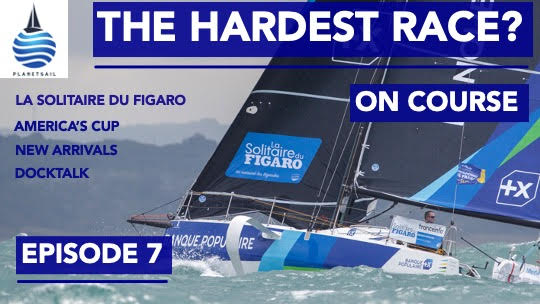 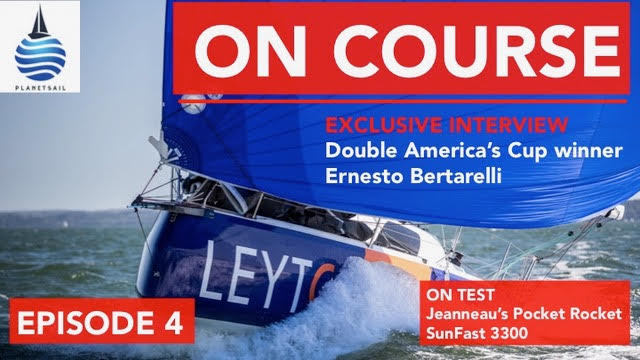 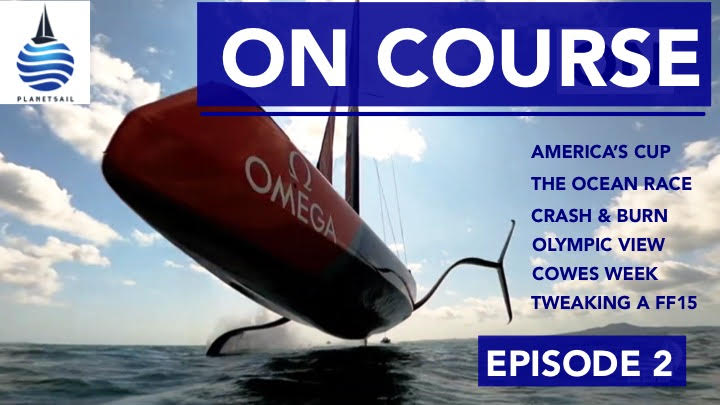 The ninth edition of the Vendée Globe is far from over but, with the leaders now at Cape Horn, this is a good time to take stock.