"Just One Bad Tack..." and why this old saying is just plain wrong

The pursuit of Marginal Gains and The 1% Principle

From sport to education; car making to holidays, people are finding that 1% certainly makes a big difference. It simply means focusing on small changes to everything in the campaign; 1% at a time. There’s a time and a place for transformation change; a complete overhaul and a new way of doing everything but, its risky. Concentrate on making many 1%improvements and you’ll find the compound effect is huge.

The theory of marginal gains goes a long way back, but it came into focus with British Cycling at the start of the new millennium. For the British, Beijing Olympics 2008 was a new start, with London 2012 becoming the tipping point.

British Cycling had been in a mess. Dave Brailsford arrived to head up and revive British cycling. He took the ailing British Cycling Federation from 2 bronze medals at the 2004 Athens Olympics to the fantastic medal haul of 8 gold, 2 silver and 2 bronze at London 2012 and 6 gold, 4 silver and 1 bronze in Rio 2016. He rightly deserves a lot of the credit for this turnaround.

1% became the team mantra; all day every day. Brailsford understood that if you’re going to win you must have everything under control and working at its very best. ‘Very best’ only comes with continuous improvement (CI). All the time his concentration was on the small improvements every day; everywhere and anywhere: 1% at a time. And it worked – brilliantly.

In 2012 Sir Dave Brailsford explained the idea of marginal gains to the BBC. He said:

"The whole principle came from the idea that if you broke down everything you could think of, that goes into riding a bike, and then improved it by 1%, you will get a significant increase when you put them all together.

"There's fitness and conditioning, of course, but there are other things that might seem on the periphery, like sleeping in the right position,having the same pillow when you are away and training in different places.

"They're tiny things but if you clump them together it makes a big difference.”

Here's Brailsford in his own words...

This phenomenal success caught the eye of Cranfield Business School who published a paper, called The 15 Steps to Peak Performance which detailed the principle.

In any sport, where you want to get to the very top you're going to have to exploit Marginal Gains for that final 1%. But in sailing it's even more important than for cycling. On the bike, the primary barrier to top-end speed is wind resistance. So what do you do in a race (when the rules permit it)? You tuck in behind another competitor or your team mate and you slipstream, letting them do all the hard work of cutting through the air.

In sailing, we need the air as clean and unbroken as possible. The moment we start falling behind off a crowded start line, we sucking bad gas from the boats in the front row. This is why 'one bad tack' is such a cop out and a mindset you can't afford to allow yourself to fall into. Every detail counts, because every detail could be the difference between holding your lane and extending on the pack, or falling into dirty air. 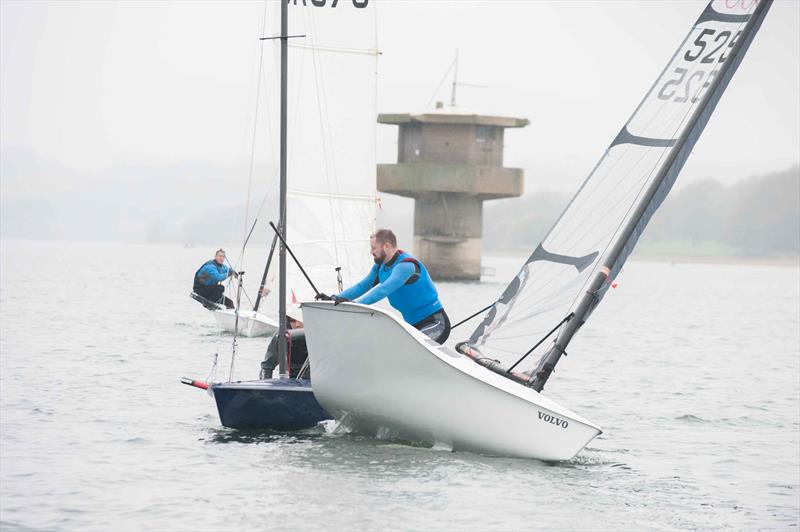 Henry Bomby: How to find that last 1% of speed 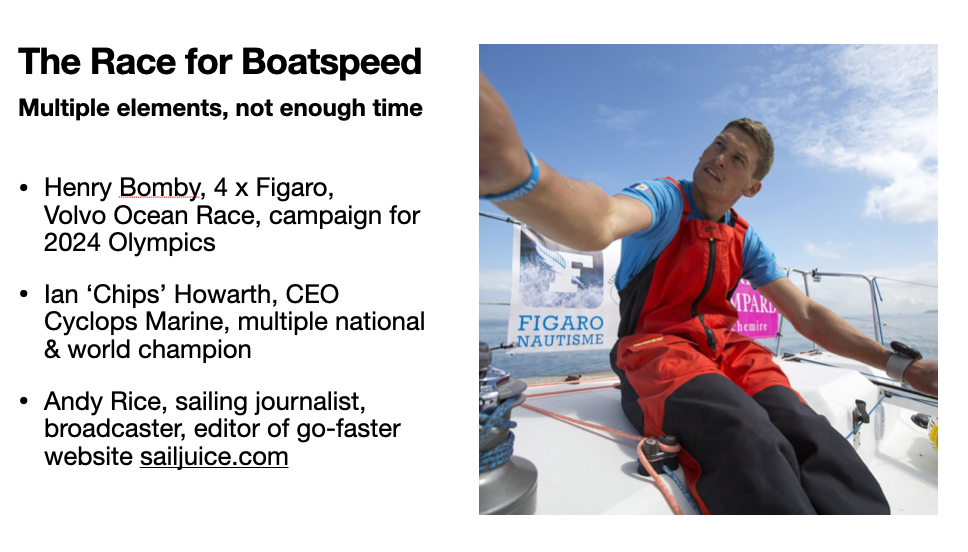