It’s less than two years to the next Olympic Games in Rio de Janeiro. Speaking to Olympic manager at the RYA, Stephen ‘Sparky’ Park, it’s going to be a challenging regatta for many different reasons.

First, there is the presence of ‘super bacteria’ in the water of Guanabara Bay, which are believed to be resistant to any form of antibiotics. According to Sparky the physical trash in the water is pretty awful too, particularly after a rain storm. It’s not just plastic bags, milk cartons, and cardboard boxes, it’s human waste and even the occasional dead dog.

Then, on shore, there is physical threat of being mugged, as our 470 silver medallists, Hannah Mills and Saskia Clark found to their cost at a training session in December. “Our delightful walk back from the sailing club to the hotel turned fairly nasty when two guys wielding 7inch knives ran at us, pushed us around and grabbed everything we had,” the duo reported on their Facebook page. “Along with the things that were actually worth something, the most annoying thing right now is our lycra we were sailing in got taken. Unbelievable! Anyway, we made it back to the hotel slightly shaken but all okay.”

Having been to Rio a couple of times for Volvo Ocean Race stopovers, I know the very spot where the girls were mugged. It’s just a short walk from Marina di Gloria, the sailing centre, across a couple of major roads through a park area across to the hotels nearby. Much quicker to walk than take a taxi, in fact. But it’s a common hunting ground for thieves. I’ve never been mugged in Rio, but I have been subjected to the ‘dog poo on top of my shoe’ scam. Not enough space here to go into detail, and ‘too much information!’ I’m sure you’re already thinking!

Suffice it to say that negotiating the tricky wind shifts beneath Sugar Loaf Mountain will be only half the battle of competing in Rio. However, the Brits have proven themselves very good at acclimatising to an overseas venue, and I’m sure Sparky and his team are on top of all the logistical challenges. The other good news is that the Olympic Regatta in Rio might not be the light-airs drifter that initial predictions had indicated. The Test Event earlier in the summer produced some days of 20 knot breezes, along with very big rolling waves on the courses further out to sea. Unlike Qingdao 2008, where the sailors skinnied down for a very light forecast, Sparky says his Rio team will need to be good all-rounders, ready for anything, but primarily to be well versed in competing in winds of 6 to 14 knots.

An ability to be competitive across the wind range is what it’s all about in Olympic competition, and in any top-flight racing for that matter. It’s something I’d like to see rewarded in weekend handicap racing too. In the GJW Direct Sailjuice Winter Series, the Great Lakes numbers that we use are now well established and, after some massive movements in some of the numbers in the first couple of seasons, are going through only fairly small adjustments. The Laser singlehander was given a significant leg-up compared with its original RYA PY number, which prompted some conspiracy theorists to wonder if we were taking a backhander from some of the bigger manufacturers. I can confirm this wasn’t the case (in case you were wondering), and the proof is in the wide spread of classes that are finishing in the top 10 of these winter events.

The founding members of the Great Lakes group, chaired by Andrew Craig of Queen Mary Sailing Club, deserve credit for the courage and commitment it has taken to rework the numbers and produce what is now widely acknowledged as fairer racing for the brave souls who compete in the darker months of the year. If the clubs can be convinced to take it on, the next step towards creating even fairer racing is to run wind-based handicaps. The recent Fernhurst Books Draycote Dash is a case in point. The first event in the GJW Direct Sailjuice Winter Series, the Dash was a very light-wind affair that suited the slow handicap boats. Mike Lyons raced his Halo to victory against some good slow-boat competition, but some top talent in the trapeze boats didn’t even break into the top 10. Best of the trapeze boats was a Fireball steered by reigning GP14 World Champion Ian Dobson crewed by Ben Ainsworth, with other big names like ex-Fireball World Champion Tom Gillard finishing a few places back in his new 505.

While the standard Great Lakes numbers should continue to apply for 80 per cent of the time at events where the breeze is anywhere between a Force 2 and a Force 5, it’s time to look at rejigging the numbers for a light-airs drifter at one end of the spectrum, and a full-on Force 6-and-above hoolie at the other extreme. The accepted wisdom in handicap racing is that provided every dog has its day, that should be good enough. But I think we can do better than that. A well-sailed 420 should have a chance at winning in a drifter, and a well-sailed Enterprise should be able to win in a blow. 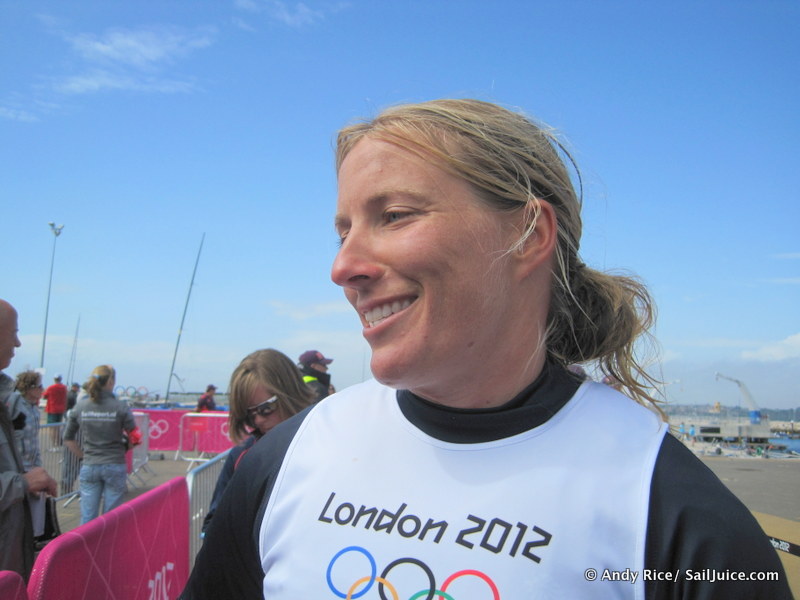 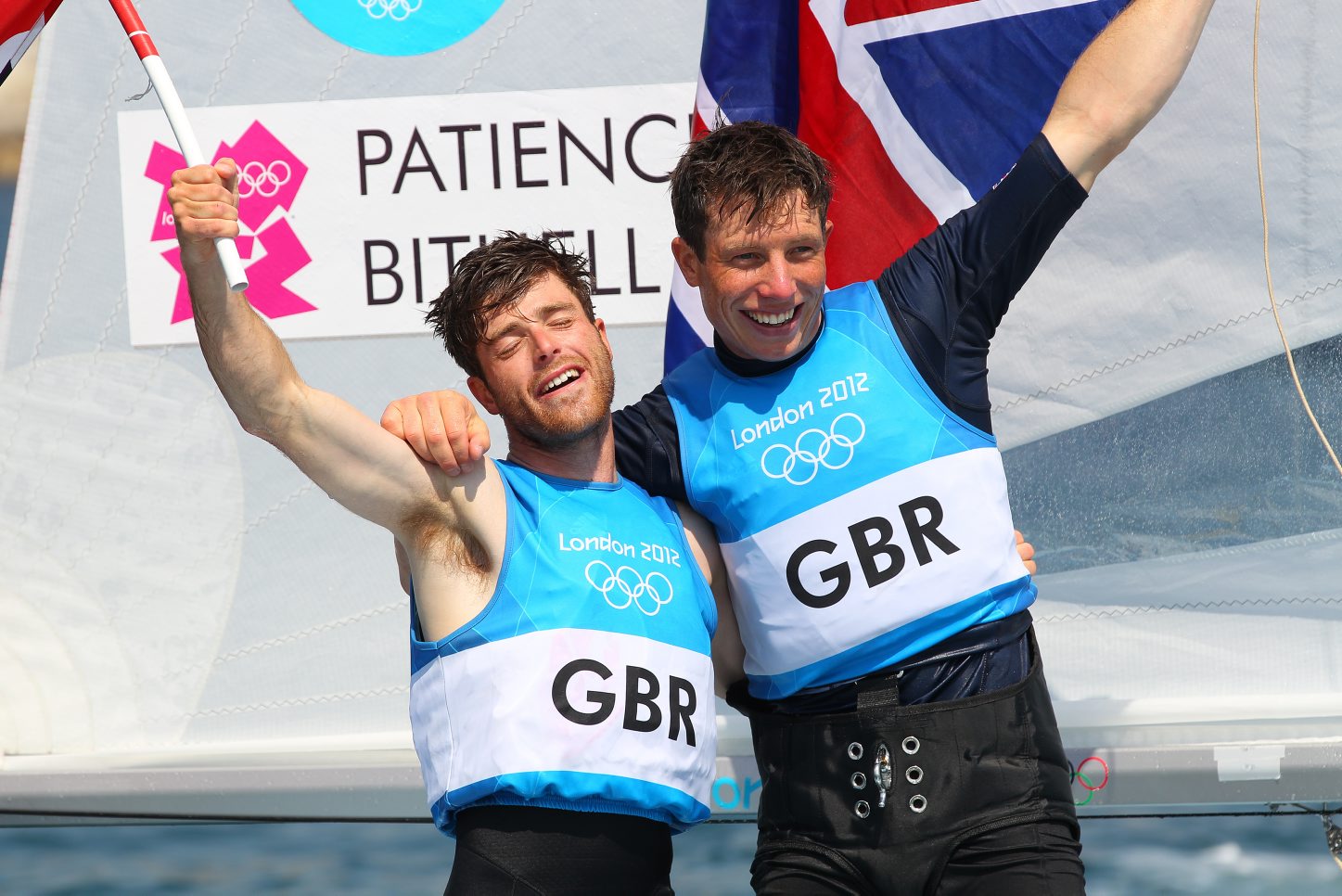 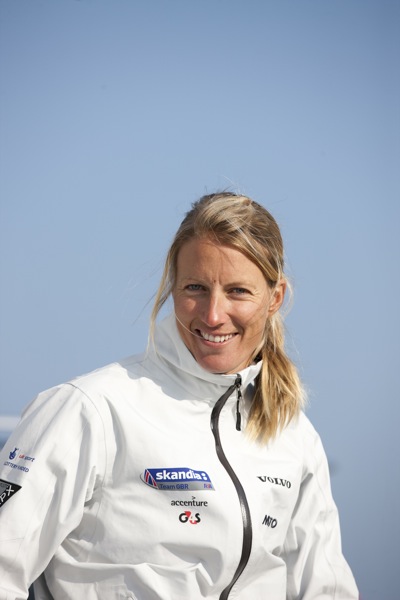 Unlike the Men’s 470, the Women’s fleet has not seen any crew take the bull by the horns and dominate regatta after regatta.

Come race time on Friday 3 August, 20 boats featuring 40 sailors will line up aiming to get a good start in their quest for an elusive Olympic gold medal. 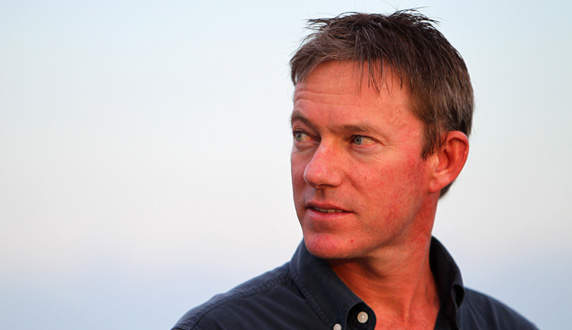 Britain is going into London 2012 with the strongest sailing team it has ever had – that is the opinion of RYA Olympic Manager, Stephen ‘Sparky’ Park.

Sixteen sailors across 10 Olympic Classes will begin their bid to try to help TeamGB retain its crown as the World’s top sailing nation for the fourth successive Games, when the 2012 Olympic Regatta gets underway at Weymouth and Portland on Sunday (29 July).