Vasilij Zbogar has won the Finn Olympic silver medal at Rio 2016. The first and only Slovenian to have won an Olympic medal, this is actually his third. An incredible performance by a sailor from a small nation with very little backing. Listen to Vasilij to understand why he's one of the most popular sailors in the boat park

Observations and analysis from Andy Rice, reporting from Marina da Gloria, the venue for the Olympic Sailing competition in Rio 2016.... 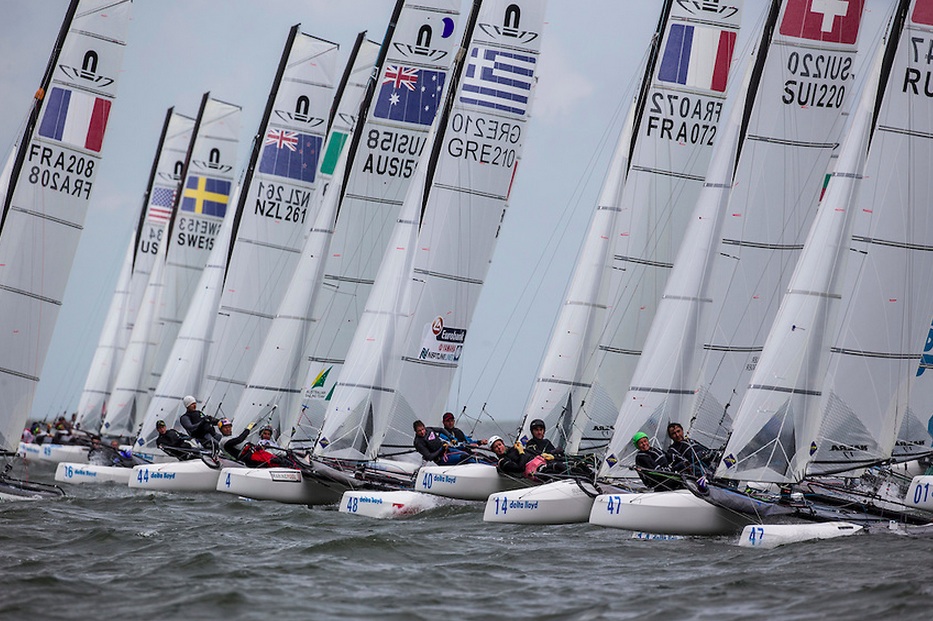 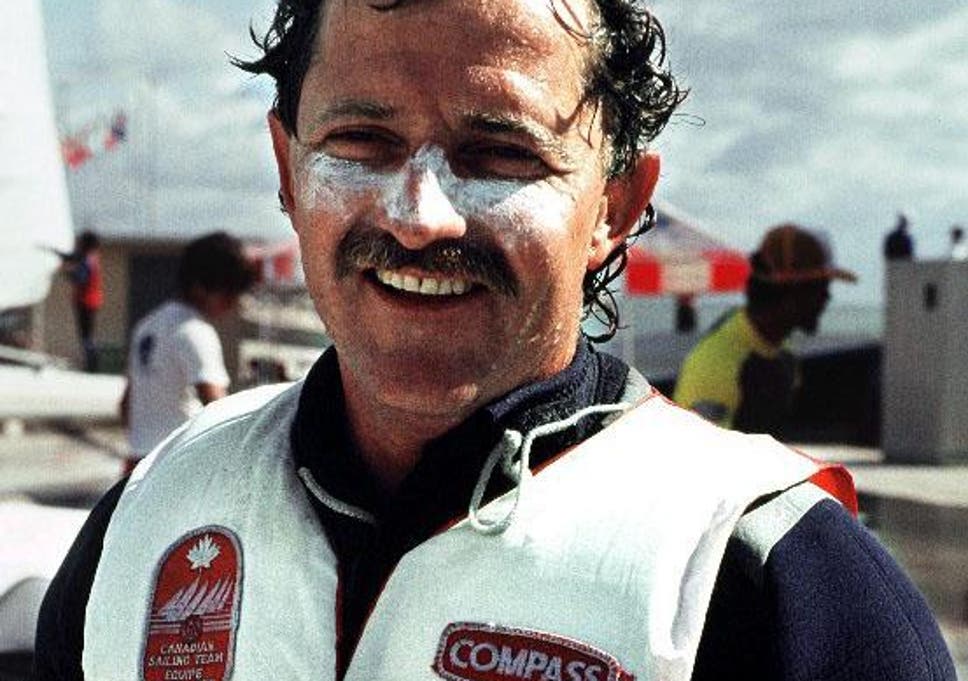 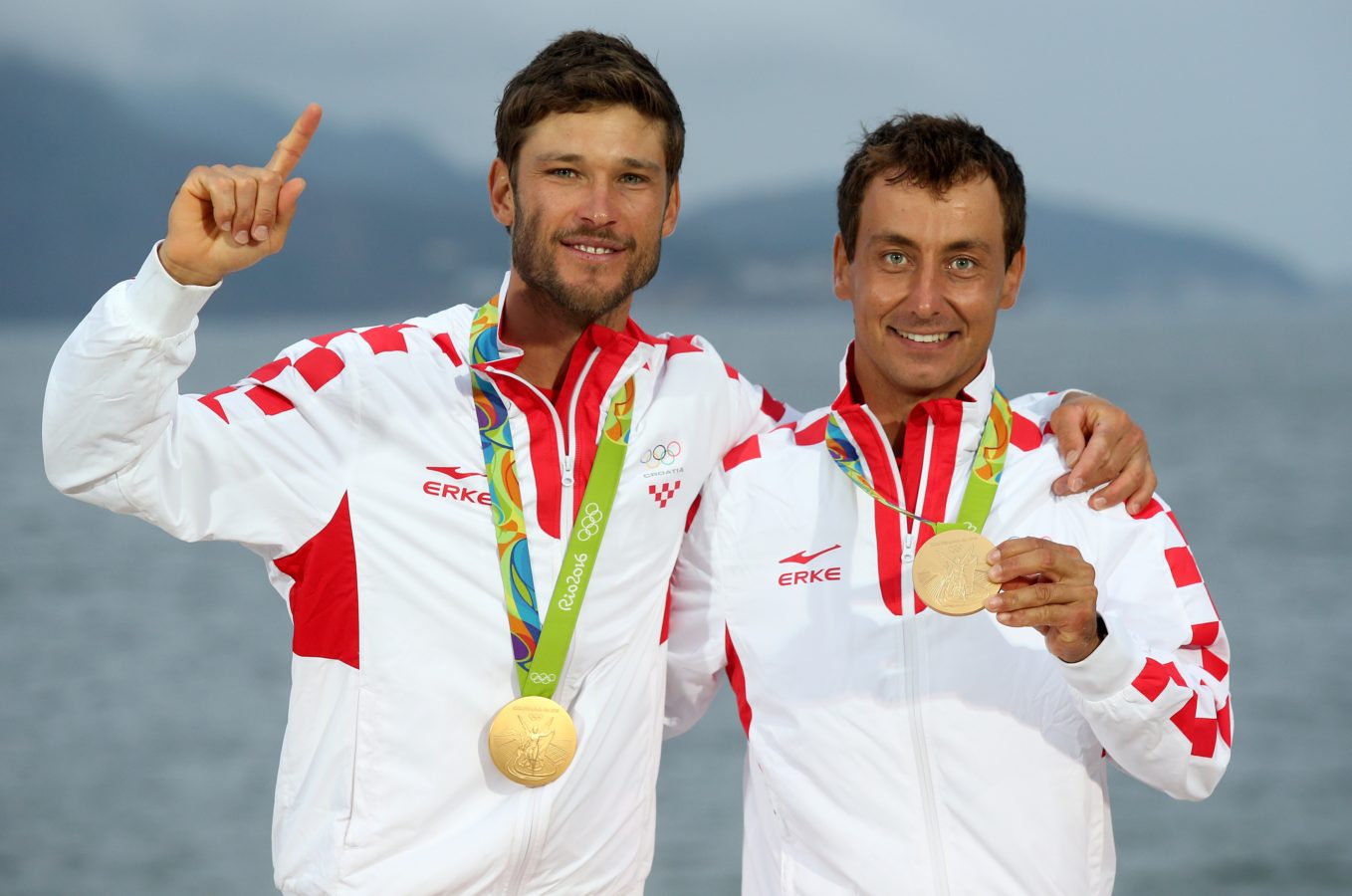 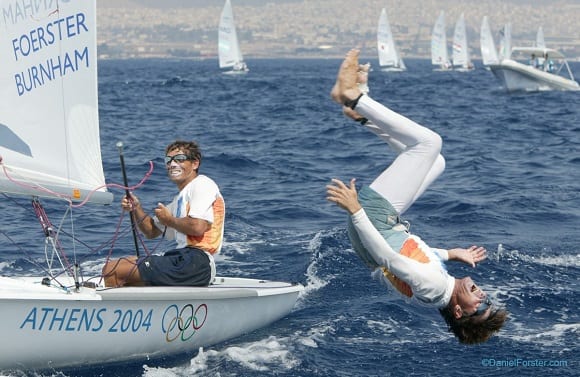 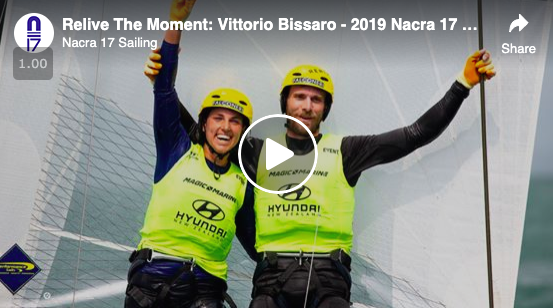 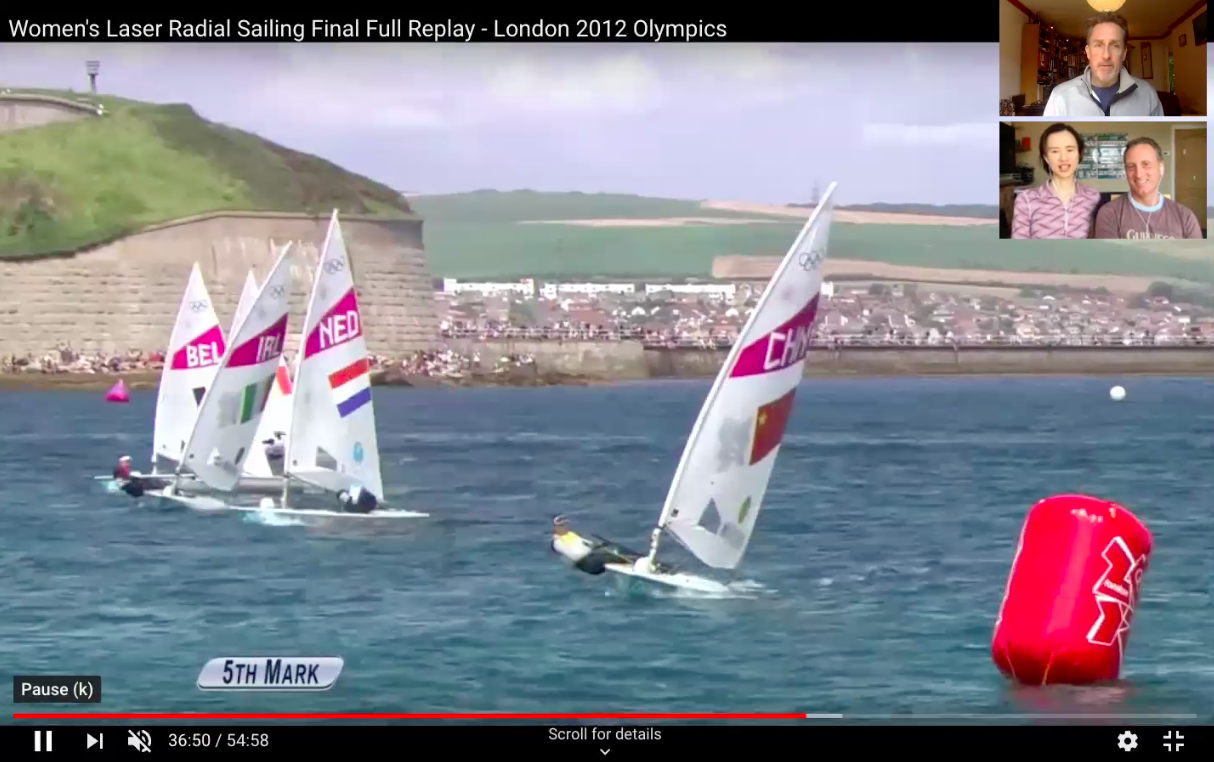 How to win an Olympic Medal: Lily Xu & Jon Emmett 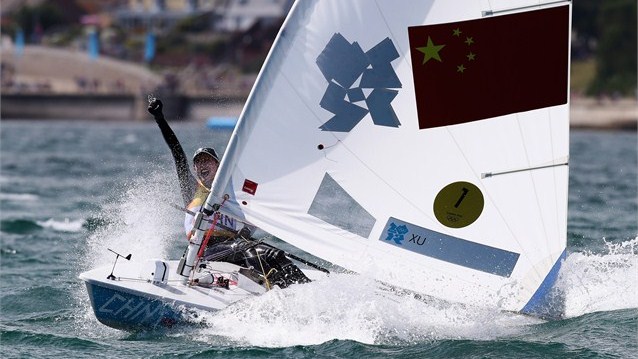 Olympic gold medallist in the Laser Radial at London 2012, Chinese superstar Lily Xu and her coach Jon Emmett talk through the processes, the ups and downs, the struggles and the eventual triumph that led to victory in a four-way fight for the medals in Weymouth. 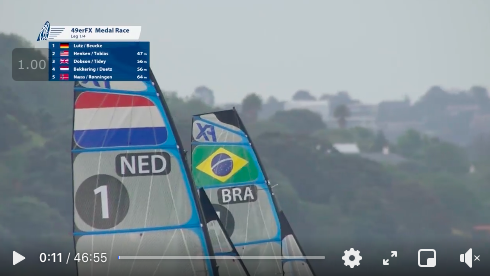 Nathan Outteridge in battle with Santiago Lange at Nacra 17 Worlds 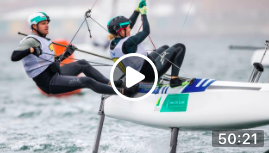 Nathan Outteridge reviews a race from the Nacra 17 World Championship 2020 in Geelong, Melbourne